In typical blockchain platforms, the address is derived from the public key which is derived again from the transaction signature. This is possible only if the address and the key pair are strongly coupled.

To provide businesses with the necessary flexibility in their business model design, Klaytn provides a number of fee-delegated versions for its basic transaction types. These variants enable service providers to subsidize their end-user activities by paying for their transaction fees instead. Transaction fee subsidization can be further detailed by using transactions with the Ratio parameter, letting service providers designate the percentage of fees they would cover. Fee-delegation transactions require at least two signatures: one from the sender, and another from the fee payer.

Each transaction type is described in detail: 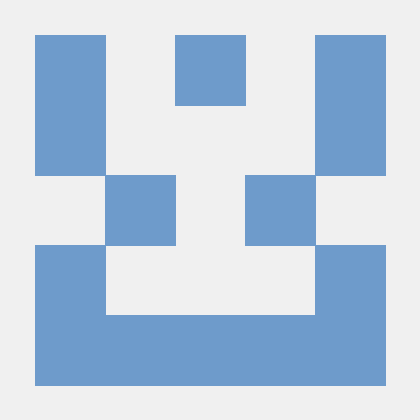