Klaytn is a highly optimized, BFT-based public blockchain that aims to meet the enterprise-grade reliability. Key design goals are;

Klaytn launched its mainnet, Cypress, on Jun/27/2019 with the following specifications.

Klaytn can be partitioned into three logical subnetworks based on their roles and purposes. The below figure displays the high-level view of the Klaytn ecosystem.

CCN consists of Core Cells (CCs) that verify and execute transactions submitted through Endpoint Nodes (ENs). CCN is responsible for creating and propagating blocks throughout the network.

Core Cell Network and Endpoint Node Network form a Klaytn main chain or mainnet. Blockchain Applications can run on the Klaytn main chain, Cypress, or can operate on their own blockchains called Service Chains. If you want to have a dedicated execution environment for your application that guarantees high TPS and configurable network policies, we recommend using Service Chain.

In this section, we will describe the network topology of Klaytn main chain. A tiered network architecture with role-based node types is implemented in Klaytn to optimize the network performance.

Before we go over the Klaytn main chain network topology, we need to get familiar with the different types of Klaytn nodes.

If you are interested in being a Core Cell Operator, read the installation and operation guide of Core Cell.

ENs serve as endpoints for Klaytn network handling RPC API requests and processing data sent to and from service chains.

Bootnodes are special-type nodes operated by Klaytn to help newly joining nodes register to the network and to discover other nodes to connect with. CN bootnodes reside within the CNN and are not exposed to the public, while PN and EN bootnodes are publicly visible. PN bootnodes only allow permitted PNs to be registered, and let eligible PNs connect with ENs. EN bootnodes provide ENs with information on which PNs to connect to.

CNs form a full-mesh network among themselves called CNN. CNN applies BFT over a WAN (wide area network) and requires each CN to satisfy stringent hardware and network resource requirements to carry out BFT consensus at a sufficient performance level.

PNN consists of PNs. Typically, PNs maintain just one connection with a PN in a neighboring Core Cell. The number of peer connections is subject to change depending on the network configuration.

The outermost subnetwork, ENN, is solely composed of ENs connected to each other and also to a number of PNs.

Block generation and propagation design, along with the consensus algorithm used, plays an important role in reducing the latency of a blockchain platform.

A 'round' is a block generation cycle in Klaytn. Each round generates a new block, and is immediately followed by the start of a new round. Klaytn targets each round to be approximately one second, although block generation interval may be influenced by network traffic and node operation conditions.

In each round, Klaytn randomly but deterministically selects a Consensus Node (CN) as the proposer for the block to be created, and then selects a group of CNs as the committee for the given round. Klaytn is not directly involved in the selection of either the proposer or committee; instead, each CN uses a random number derived from the most recent block header to run a cryptographic operation which yields proof that the CN has (or has not) been selected for this round. The committee size should be Byzantine resistant; if the size of the CNN is small, all CNs (except the proposer) are eligible to be selected as committee members.

Once selected, the proposer broadcasts its proof of selection for the round (i.e., a cryptographic proof verifiable by the public key of the proposer) to all CNs. Thereafter, the CNs selected as committee for the given round responds to the proposer with their own proofs of selection, notifying the proposer to whom to broadcast the new block to be proposed. The proposer then selects a set of transactions from its transaction pool and creates a block by ordering them. Lastly, the proposer executes consensus with the committee to agree upon and finalize the newly created block. Note that Klaytn plans to continuously improve its consensus algorithm to achieve higher security and efficiency.

Service providers and end-users on Klaytn network can freely validate block generation results and check if the CN committee have generated the block according to proper procedures. Such validation includes checking if the block header contains more than two-thirds of the committee signatures. All CNs must support open validation and are required to post their public keys (used to sign blocks) in a publicly accessible space (e.g., block headers). Open validation promotes transparency, deter censorship, and prevent malicious behaviors.

A network's latency is heavily affected by its degree of congestion. Assuming the network's throughput remains constant, increased number of transactions will cause the network's latency to be proportionately delayed. Latency delay is a critical issue in BApps; typical users of legacy mobile apps or web services will not tolerate response time that takes more than a few seconds, and blockchain services have no reason to assume a higher user tolerance.

Klaytn adopts a multichannel approach in order to handle network congestion issues. By assigning separate propagation channels for transactions and blocks, Klaytn network is able to propagate newly created blocks in a timely manner even when the network faces heavy congestion with high number of transactions. In this way, Klaytn ensures that BApps on its network can stay responsive to end-user requests regardless of intermittent network traffic spikes.

For each round, block reward (which is the sum of 9.6 newly minted KLAY and transaction fees paid to process the block) will be distributed to the network participants according to preset distribution ratios. The proposer of the newly created block will receive 100% of the reward to be awarded to CNs, whereas the committee will receive none. Note that the probability of being selected as the proposer is influenced by the amount of KLAY staked by the CN, implying that a CN with more KLAY invested in the platform will probabilistically receive more rewards. Details of block reward distribution can be found in the Klaytn Token Economy section.

Previous
Welcome
Next
Why Klaytn
4 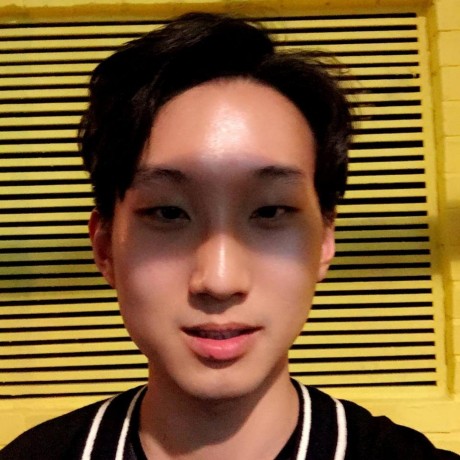 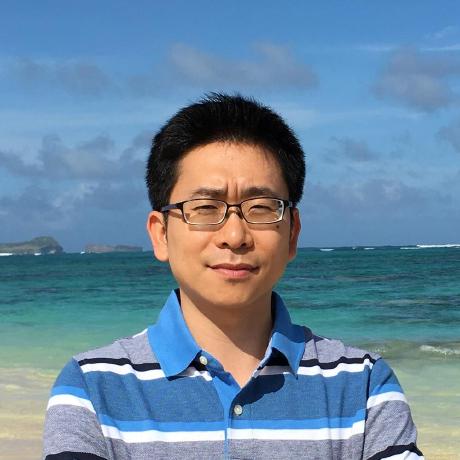